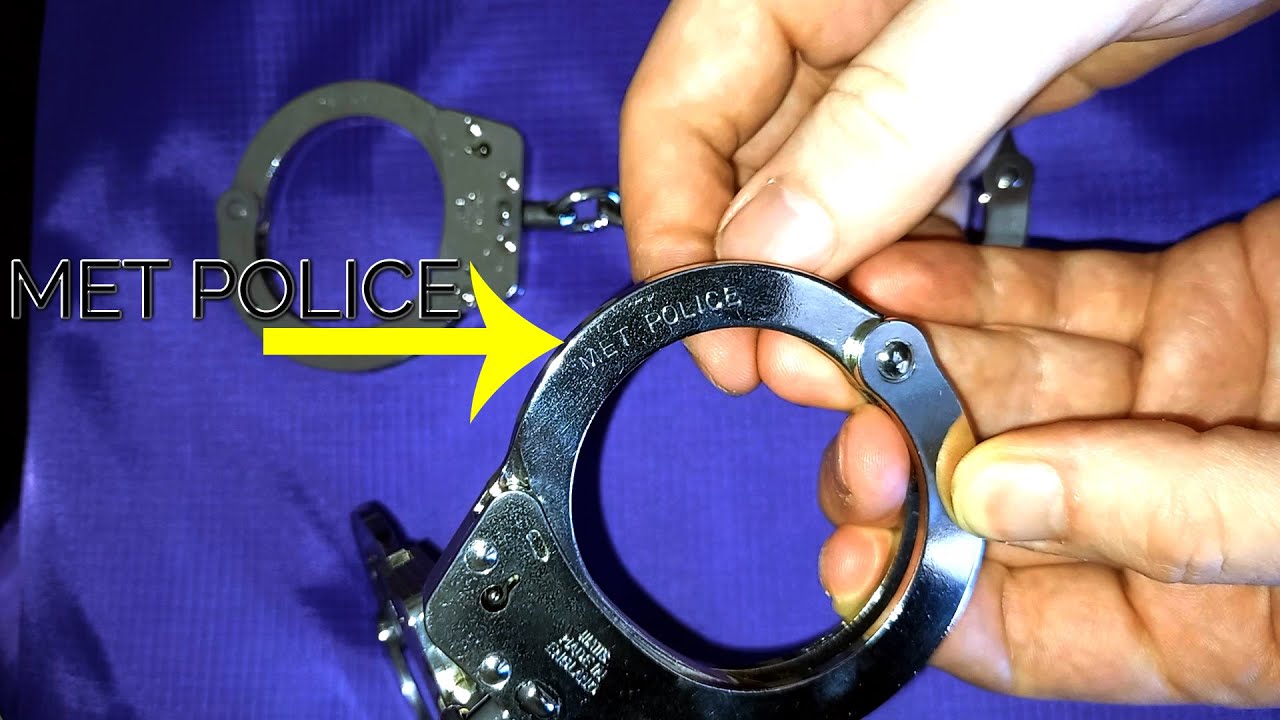 Since they are the same model of handcuff as I did a usual video on, this is just a quick look at another pair I received today which are a pair of HIATTS 2010 that have actually been issued to a police officer and still have the MET POLICE stamp intact.

Usually when used police handcuffs are sold in bulk, part of the contract is that the serial number and police markings are ground off. However when police officers retire, some or all of them are given their handcuffs to keep and many of these eventually get sold over the years. So I am lucky to have found and bough these before anyone could beat me to it lol!