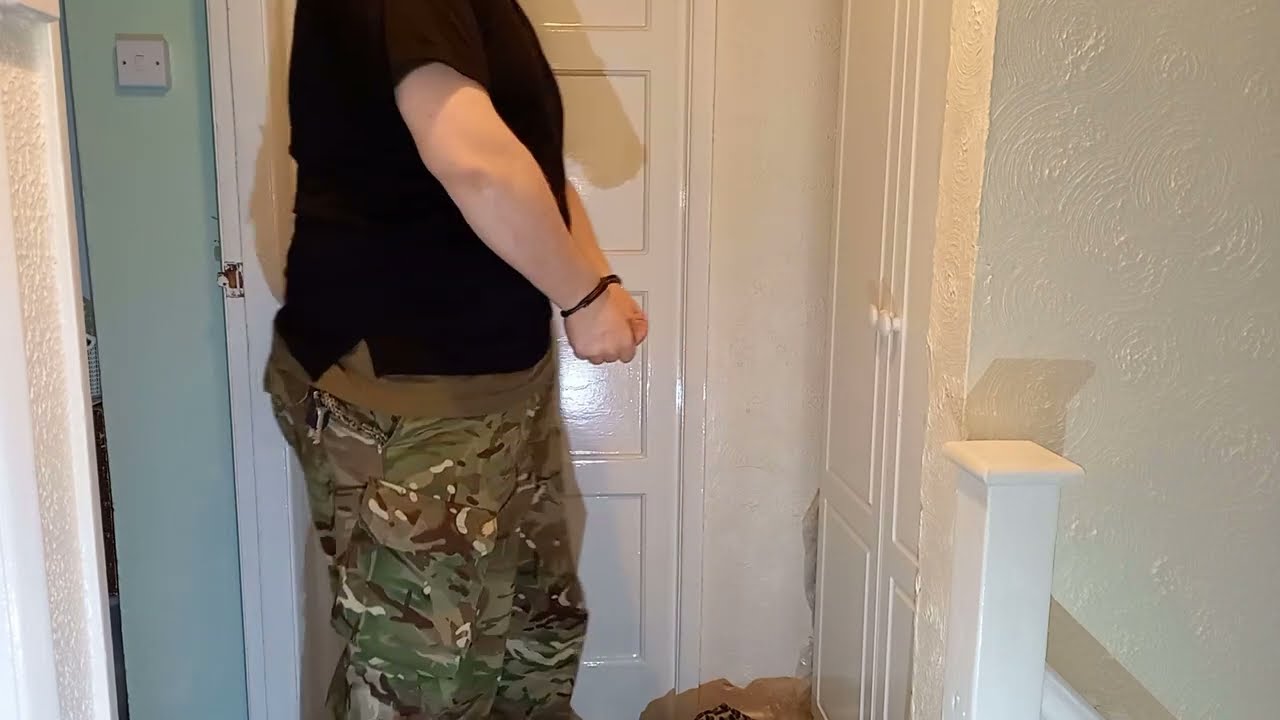 Since I unfortunately sold my old pair I videoed, this is another pair of N100 black American Handcuff Co handcuffs, with the Fond Du Lac stamp. They also came with 1 of the original keys.

This particular pair was issued to someone in the United States Air Force who was attached to Royal Air Force base Greenham Common during the cold war. They were issued to them in 1983 for base security, brand new in original packaging. By 1985 they had been sitting in a drawer until I acquired them the other day! They had been used only 2 or 3 times on protesters at the "Peace Camp", when some of the protesters against nuclear weapons illegally got onto the base.

Very nice handcuffs. I did have to do some work on them since they had slightly rusted, but I've cleaned them up pretty decently, re-lubricated with PTFE and due to the age and finish I also used a bit of penetrant oil to add a bit of internal protection for the future. Normally I don't use oil in handcuffs.